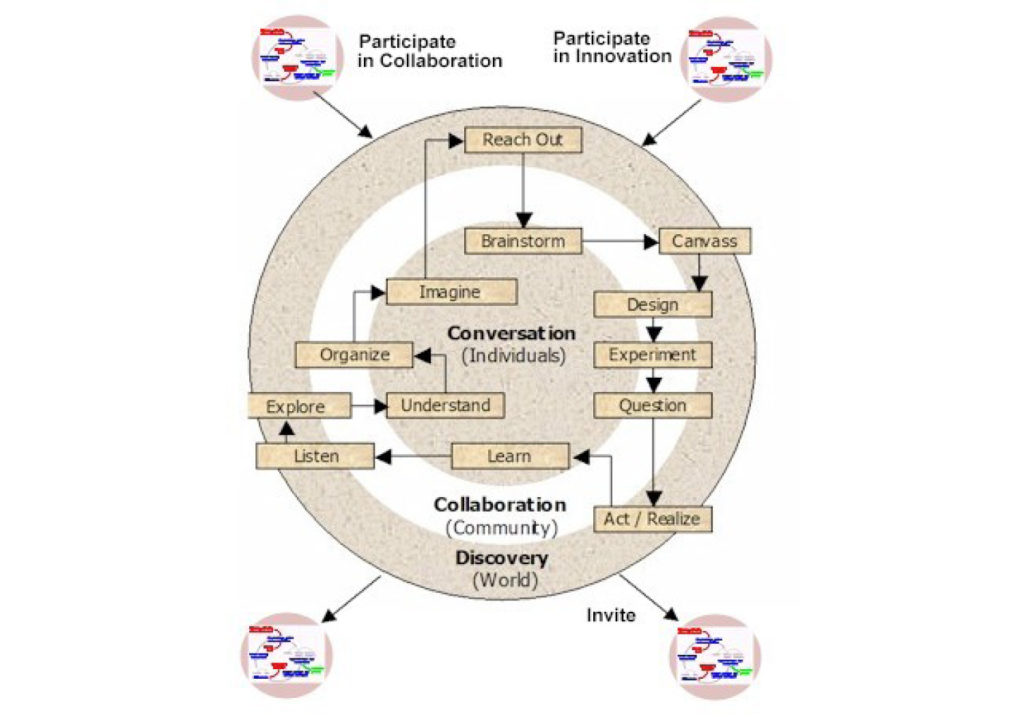 The design of the LSC Roundtables was influenced by—and indeed inspired by—the resources assembled in From the Archives. Here, from 25 years ago, are words of wisdom about the role of leadership in reform, including questions leaders should be asking.

The LSC Archives is a rich trove of resources from the almost two decades of facilities planning initiatives (1992 – 2010) under the umbrella of Project Kaleidoscope (PKAL), initiatives that have informed the work of the LSC from its beginning in 2010.

In the context of introducing the new LSC website and Roadmap and emphasizing the thread of asking questions that will be woven into the Roadmap, we spotlight these words from a 1993 presentation to the initial PKAL leadership group:

Where leadership is present, we find people working together because they believe their collective actions will be capitalized and leveraged for the greater good, and the results of their collaborating can and will be sustained. We need leaders who ask:

Philip Uri Treisman is an American mathematician and mathematics educator. He is the Director of the Charles A. Dana Center, and is a Professor of Mathematics at The University of Texas at Austin. Treisman, then and now, is a pioneering and catalytic agent for transforming learning in our nation’s schools and colleges, particularly for students currently underserved by our nation’s educational system.